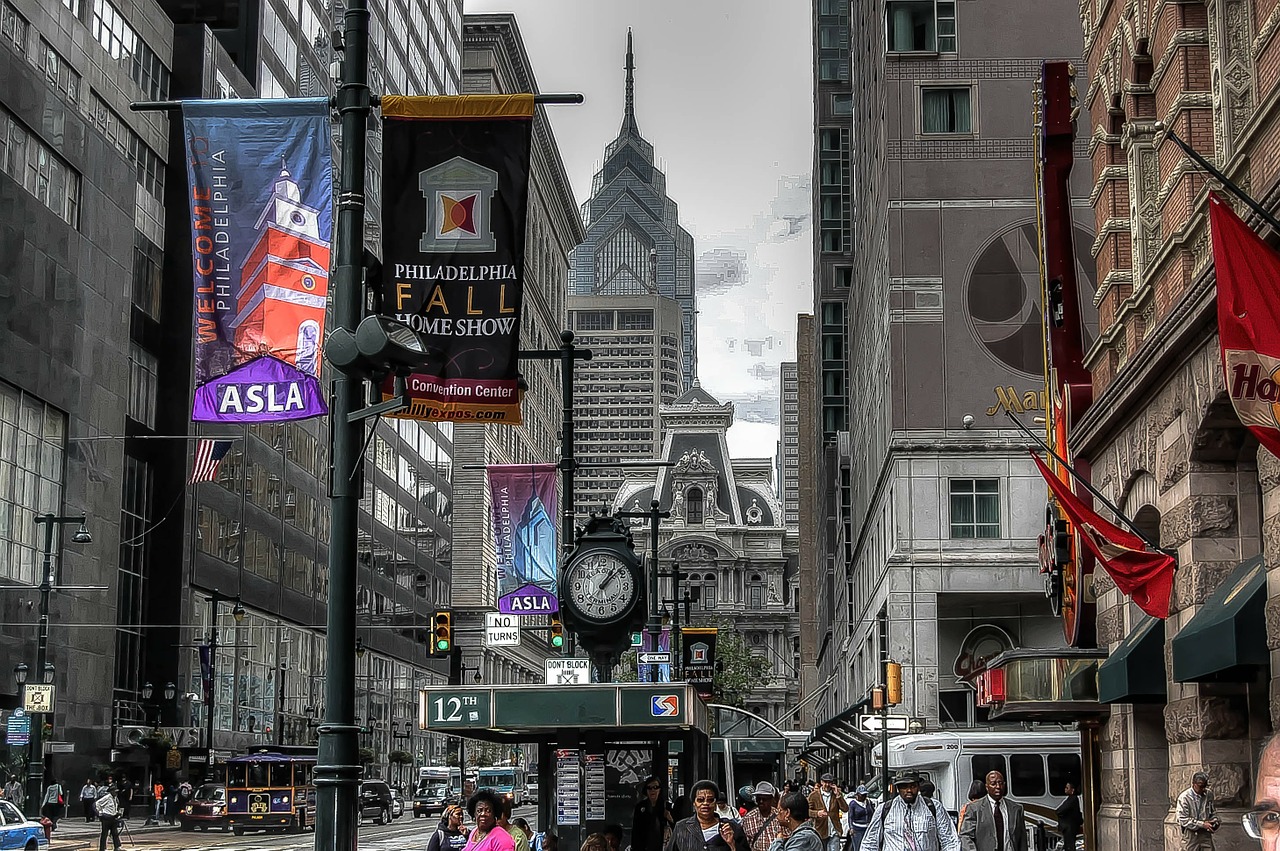 If you are considering moving to Philadelphia, then welcome! Philadelphia is the birthplace of America, the home of the Super Bowl-winning Eagles, and a place where history lurks around each corner. The second largest city on the East Coast boasts 1.5 million residents but still maintains a small-town feeling. If you’re looking for the ideal neighborhood in this gem of a city, here are the top five communities to check out: 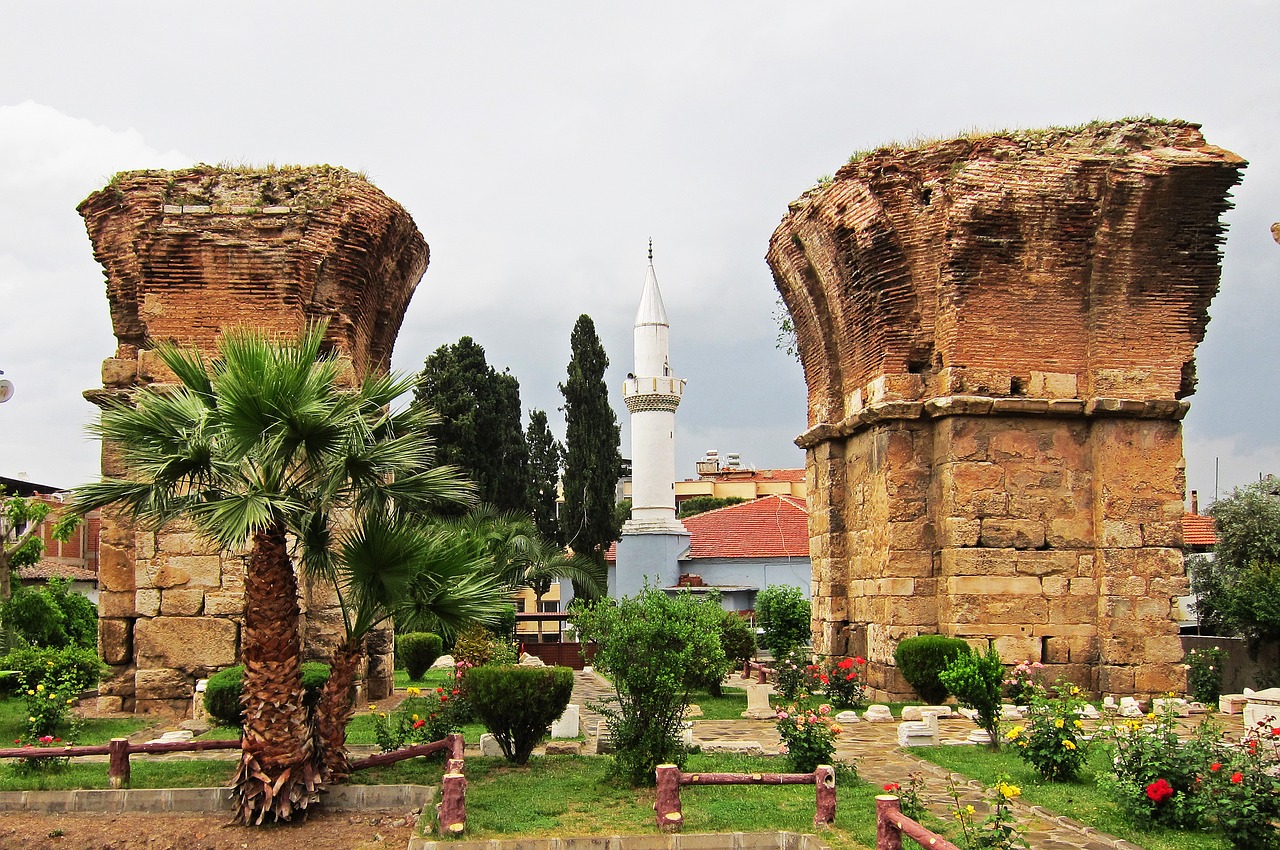 The aptly named University City District boasts several higher education institutions, including Drexel University, the University of Pennsylvania, and the University of the Sciences. But it’s not just a stomping ground for co-eds. A hub for performance venues, art galleries, and cultural centers, University City is also popular with young professionals and families. The neighborhood has no shortage of things to do, including visiting Bartram’s Garden, the oldest operational botanical garden in North America. This diverse neighborhood also boasts an array of housing, from the historic and majestic homes of Garden Court to the Queen Anne-style abodes in Cedar Park.

One of the most historic neighborhoods in the country, Old City Philadelphia is a small 75-acre community flanking the west side of the Delaware River. This storied neighborhood boasts several tourist destinations including the Betsy Ross House and Independence Hall. Aside from its claim-to-fame as the birthplace of American Independence, the best feature of Old City is the booming restaurant scene. Each summer, Old City hosts the Old City Eats during which local restaurants offer drinks and appetizers at half off every Thursday night from the end of June through August. Events like this make Old City a fun, bustling place to call home.

One of the most diverse and eclectic neighborhoods in Philadelphia is Washington Square West. This small City Center neighborhood sits on the edge of Independence Mall and is known for its abundance of shops and popular eateries. Many of the homes in this area are historic rowhomes that have been transformed into beautiful (and pricey) living spaces, though you can also find more affordable condos and apartments for rent. 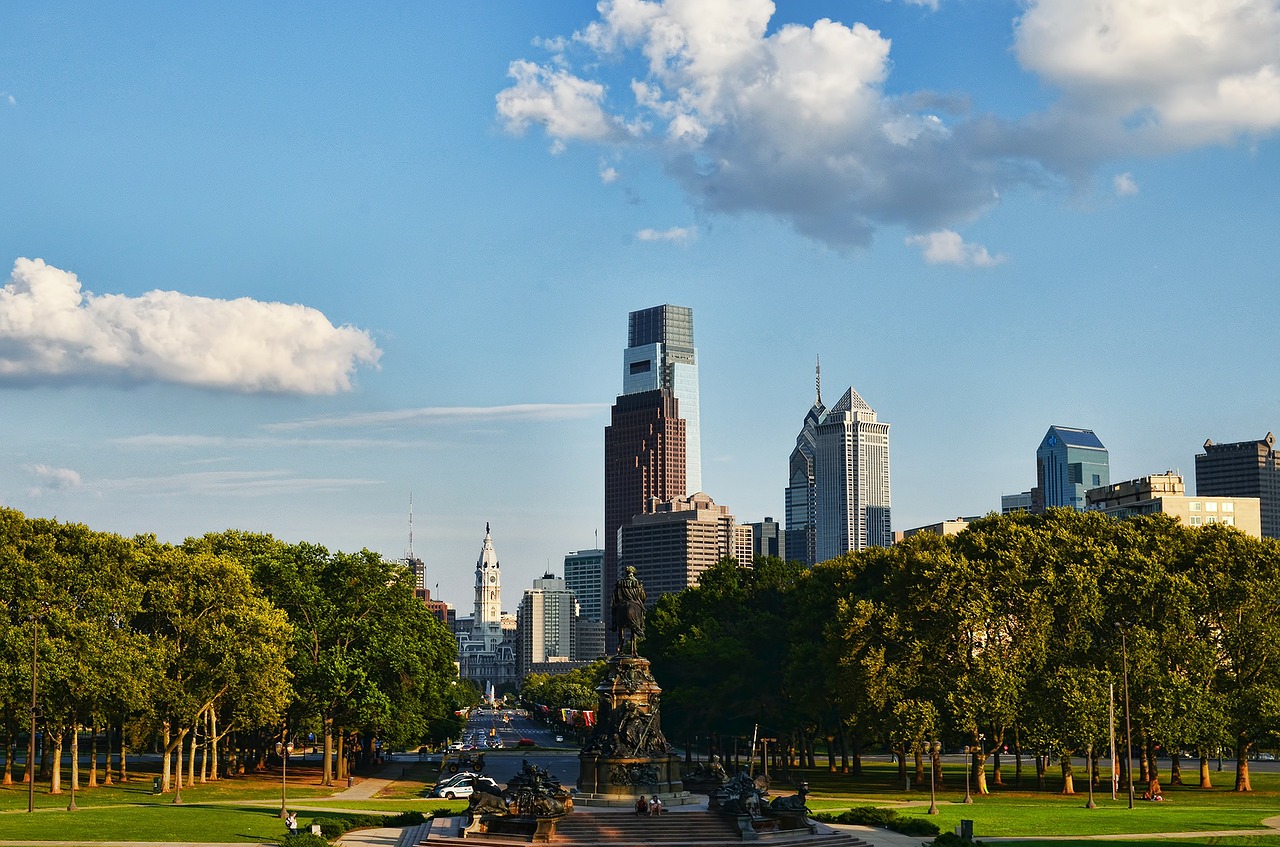 One of the most walkable neighborhoods in the City, this area is built around its namesake park – a spacious greenspace designed by William Penn. Rittenhouse Square is one of the most desirable neighborhoods in Philly, due to its proximity to downtown and abundance of things to see and do. The Kimmel Center for the Performing Arts, a 3150-seat theater, is home to the Philadelphia Orchestra, Opera Philadelphia, and the Pennsylvania Ballet, among other resident companies. Other neighborhood highlights include its numerous shops, fine dining spots like Parc and Lacroix Restaurant, and nightlife at popular watering holes like Vango and Tria. If you’re looking for an exciting and energetic place to call home, Rittenhouse Square just might be the place for you!

Named by the Italian immigrants who originally settled here, the Bella Vista neighborhood of South Philadelphia really is a picturesque place to call home. In 2016, Philadelphia Magazine named Bella Vista the best neighborhood in the city, and for good reason! Families love this neighborhood, because of its wonderful public schools that are part of the School District of Philadelphia. Residents also love the numerous parks that provide ample recreational space for playing during the warmer months. Bella Vista pays homage to its Italian roots with its 9th Street Italian Market, the oldest outdoor market in the U.S. where you can buy everything from fresh pasta to scrumptious chocolates. 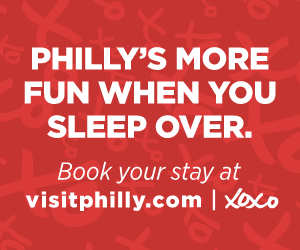 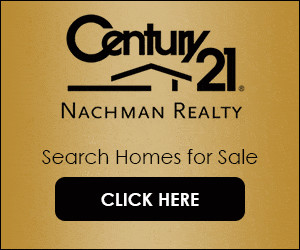